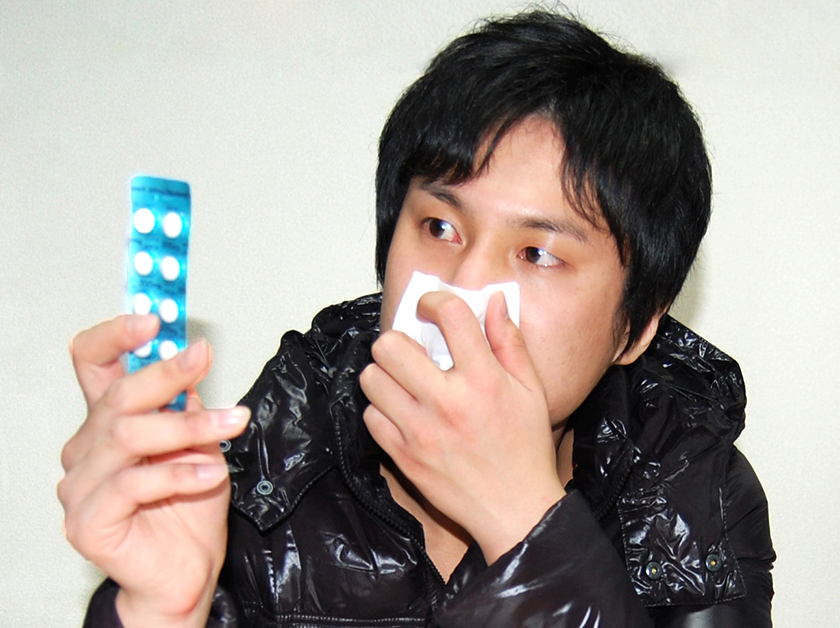 Being stuck with a bunged up nose really sucks, but you don't have to put up with it! Here's three simple, cost-free, tricks that you can use to clear that blocked nose instantly.

For this one you'll need some space to walk around, and somewhere to sit down shortly afterwards. Here's the steps:

The key is to avoid sniffing or breathing hard immediately afterwards, as this will almost certainly cause your nose to block back up again. Also, because you're basically blackmailing your brain into deflating your sinuses, I really don't recommend trying this one if you have a heart condition or any other health problems that could be affected. You've been warned!

You might look a little strange trying this one out, but it doesn't require any equipment or even any room to move around. Here's how you do it:

As unusual at this seems, it works! By applying alternating pressure to the roof of your mouth and your central brow, you cause a bone behind the nose (the vomer bone) to rock back and forth, easing the congestion. Neat, huh?

This remedy has been around since the dawn of time, and there's reason it's still around; it's simple yet effective. You'll need a few household items to pull this off; a kettle, a large bowl, and a towel.

The steam should loosen the congestion and unblock your nose pretty quickly, but be careful not to catch the bowl with the towel and pour scalding water into your lap -- that's not cool (literally). Since it's just the steam doing the hard work here, you could even reap some relief from taking a hot shower or bath instead, nursing a hot drink, or hitting the sauna, if that's your kind of thing. 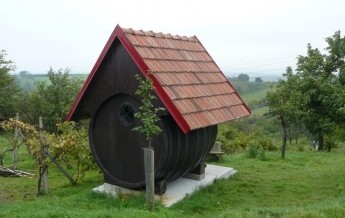 Take my house! I would totally live in these 3 sheds. 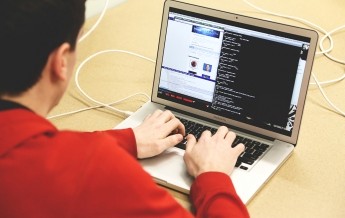 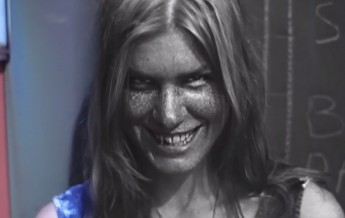 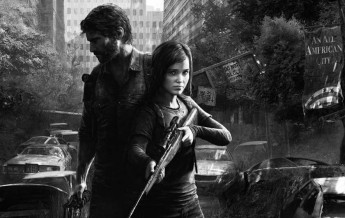 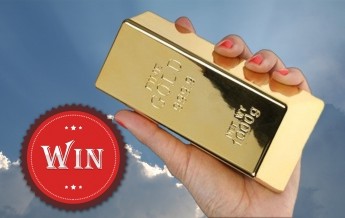 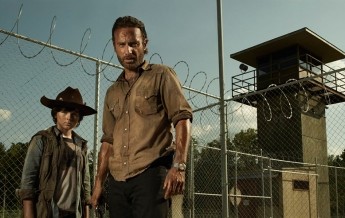 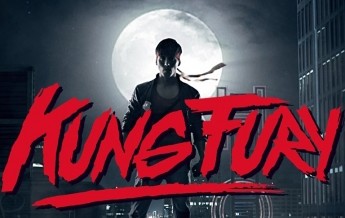 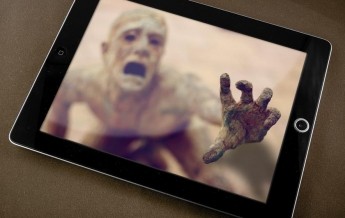 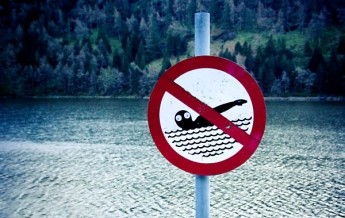 30 times signs made us laugh. 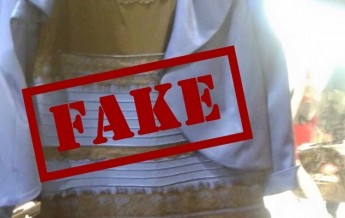 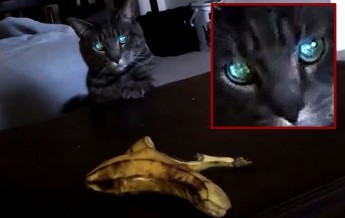 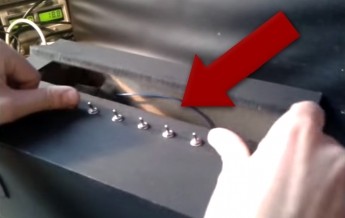 The most useless machine ever built. But, it's excellent! 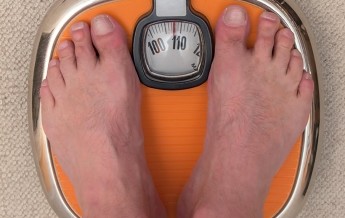 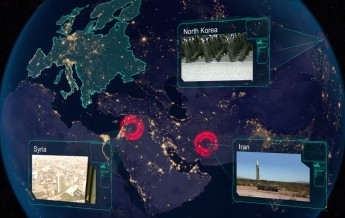 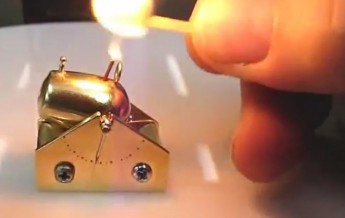 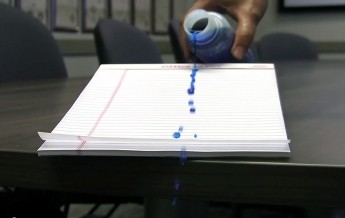